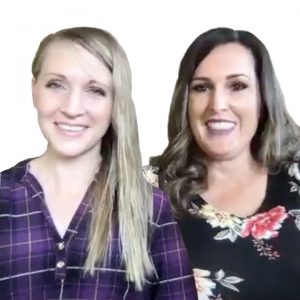 Being Friends Thru Divorce 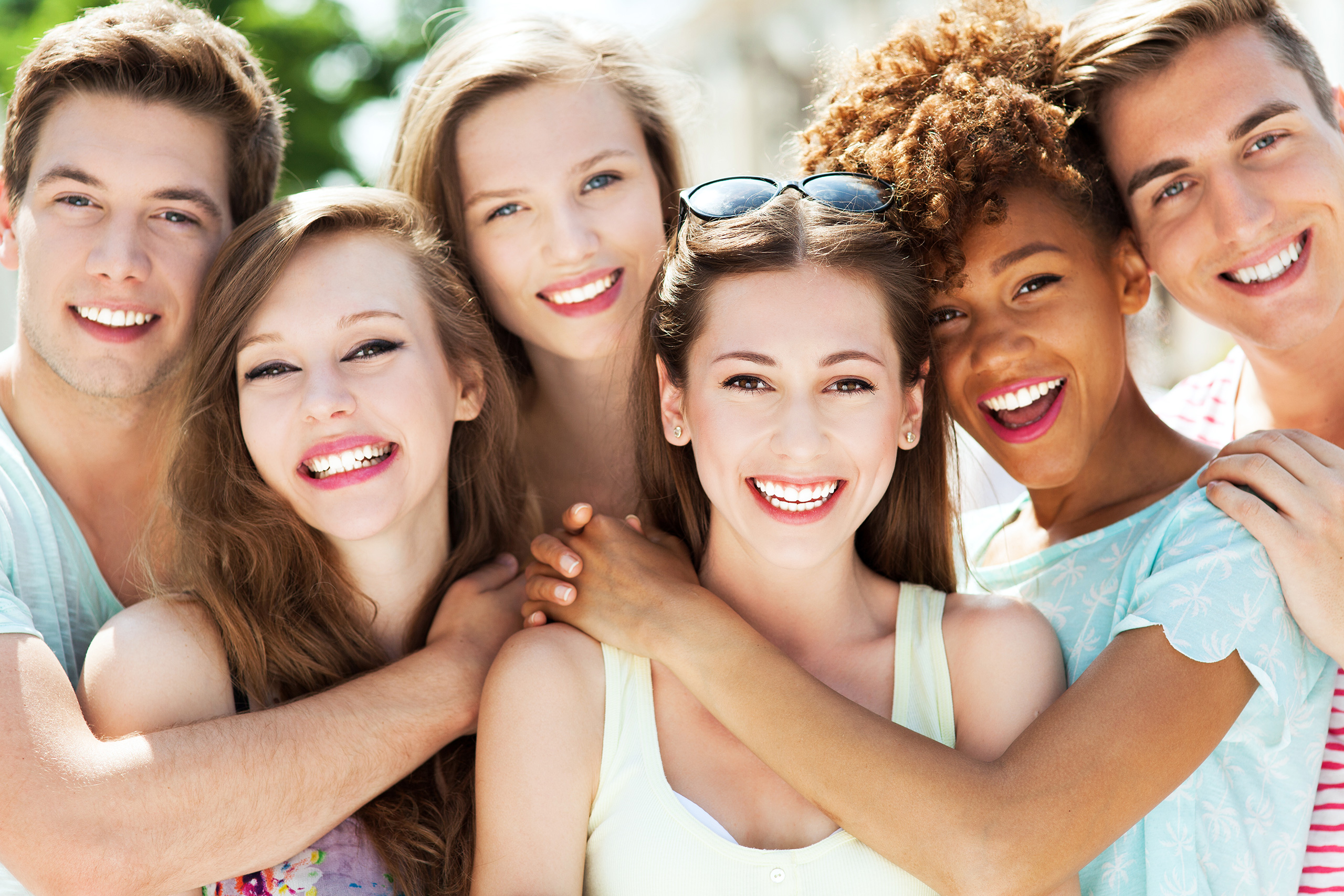 Topic – Being Friends Thru Divorce – Going against social norms to actually be friends with your ex’s spouse.

Welcome Welcome to the Mental health Moment. It’s Monday and time to take a moment for your mental health.  I’m your host Joe Newman from Life Launch Centers which was founded and started right here in Southern Utah, and this is the show where we talk about all things for your mental health.  We teach healthy coping mechanisms, discuss current situations that affect our mental health, and give you tips, ideas and resources that you can implement right now. Hopefully you’re taking more time for your mental health than just a moment and this radio show.  It’s something that needs constant attention just like your physical health.  We all do things to prevent physical health concerns like taking vitamins, regular exercise, check ups with your doctor.  Well why is it we so often neglect or even avoid taking care of our mental health? Maybe we’re too busy to take some time off for some relaxation or feel guilty when we need some self care.  It is kind of interesting to look at mental health like we do physical health.  It really helps take away the stigma against mental health.  Think about it.  Why is it that we’re often embarrassed or perceived as weak for seeking help for our mental health?  If your shoulder was all bound up from some trauma and you had restricted range or motion, you’d go see a physical therapist to work it out.  No one would think less of you and you wouldn’t be embarrassed.  Yet when we get all bound up with anxiety, depression, or even suicide ideation, and we even see our lives becoming restricted because these difficult emotions are debilitating, we often avoid seeking help, maybe because we’re worried what others will think if they knew we were seeing a “Therapist.”  Well, we’ve got to do away with that stigma.  We need to get ourselves and our family the help they need.  You can’t just let the immobilized shoulder stay that way the rest of your life, and it’s not going to get better by itself.  It’s not just a phase your shoulder is going through.  You need to see the right professionals to work it out.  The same is true with debilitating anxiety, depression, suicide ideation, eating disorders, isolation, social struggles.  The list goes on and on.  That’s essentially what we do at Life Launch Centers, teach the emotional tools in a group counseling format to families and give them a chance to practice those tools.  Things like distress tolerance tools, mindfulness and how to build healthy human to human connection. So if anxiety, depression, social struggles, anything emotionally overwhelming has taken over your family, please don’t hesitate, give us a call at Life Launch Centers.  The number is 833-803-3883 Speaking of Families working through hard things, I’ve got 2 very special guests on the show with me today.  Mari Hobson, she is becoming Family Life Educator and also we have Jennie Hayes a stay at home special needs mom.  Welcome ladies and thanks for being on the show with me today.