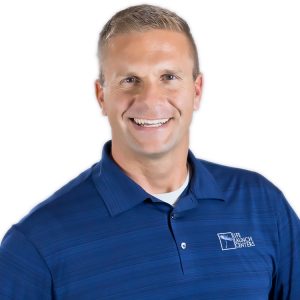 Sexting and Nudes Among Teens - Part 2 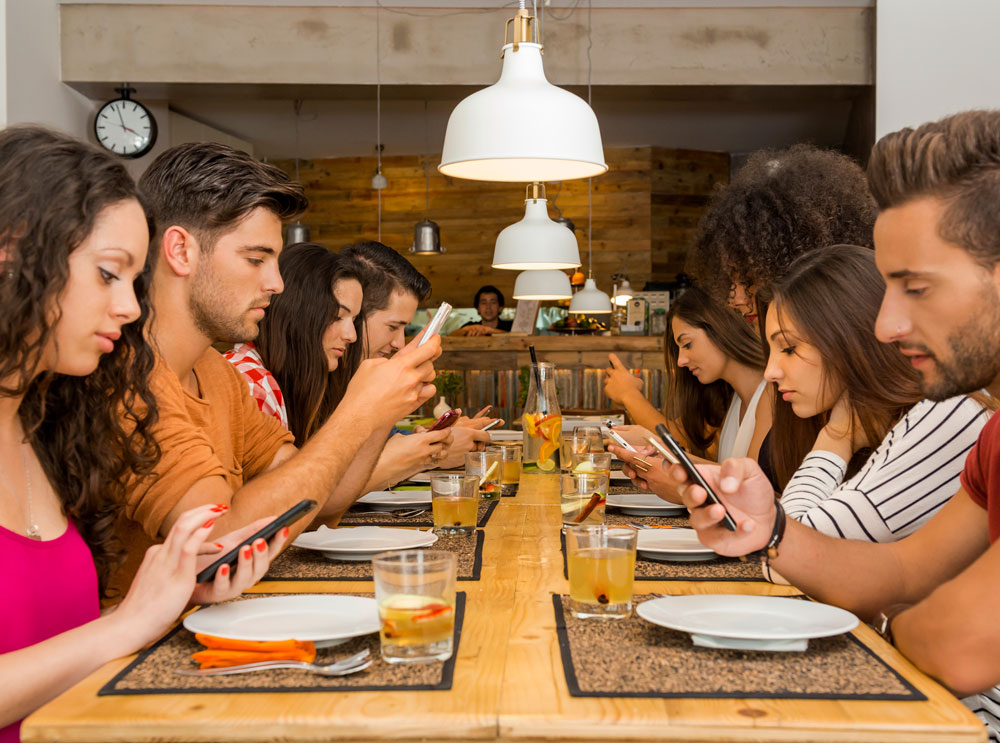 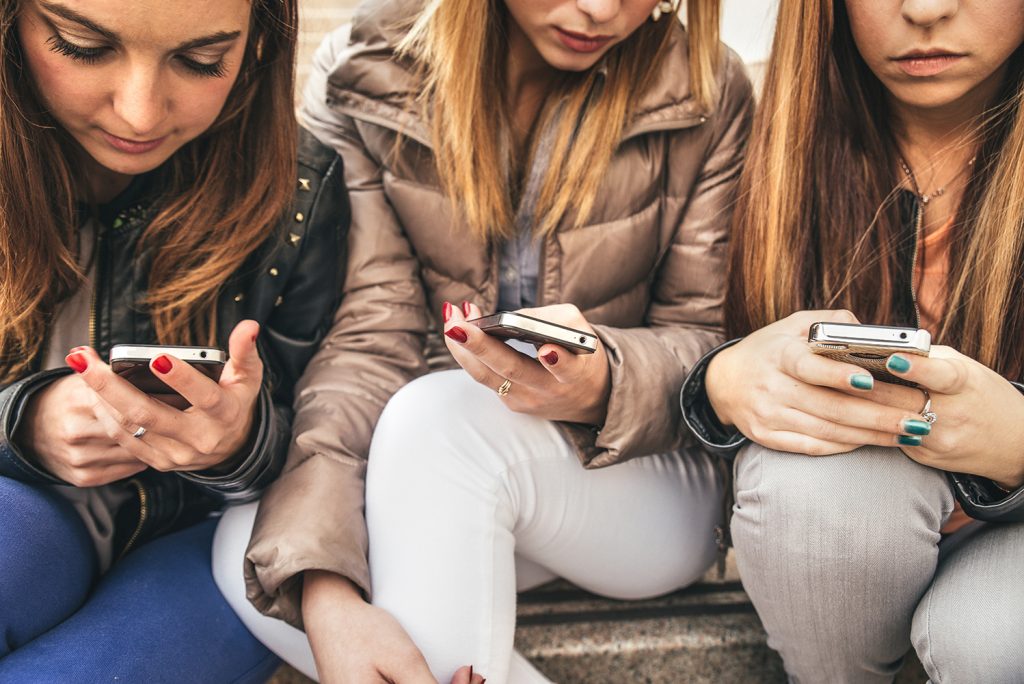 The consequences of sexting can be life-long and negatively impact your child’s future. Nude or explicit pictures of your child can continue to circulate, both on and off the Internet, long after they were originally sent or obtained, which can have devastating psychological effects. If one of the engaged parties decides to press charges, all parties involved, including those minors who received and kept the explicit image or images, can be charged with child pornography. Worst case scenario? Your child can be taken from your home, or registered as a sex offender…for life. More