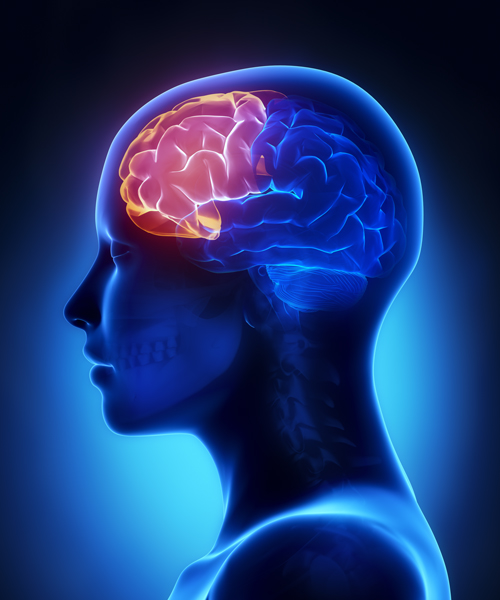 Understanding the brain and how it works is key to being able to down regulate emotional distress, overcome the fight, flight, or freeze response and intentionally engage in higher level executive functioning or problem solving. Several parts of the brain are key factors in the production of fear and anxiety. The amygdala and the hippocampus (Limbic System) or mid-brain play significant roles.

The amygdala is an almond-shaped structure deep in the brain that is believed to be a communications hub between the parts of the brain that process incoming sensory signals and the parts that interpret these signals. It can alert the rest of the brain that a threat is present and trigger a fear or anxiety response. This response is based on the emotional memories stored in the central part of the amygdala. It acts like a smoke detector alerting other parts of the brain into action. The amygdala does not distinguish between a mortal threat, like being chased by a bear or a non-life threatening event like not getting enough “likes” on an Instagram post. It triggers a similar response in either case.

How The Amygdala Hijacks Us

When this part of the brain is engaged, it triggers automatic physical responses driven by the most primitive part of our brain, the cerebellum and brain stem or hind-brain. These responses are intended to keep us alive when there has been a threat detected and take priority over all other functions in the brain including taking the frontal cortex or fore-brain, responsible for logical thought and problem solving, off line. We are unable to think clearly or logically in this state. We call this state “emotionally hijacked”.

The most amazing part is that current medical technology actually allows us to see this happen. We’re not just making it up. You can actually see the electrical synapse shut off when the Amygdala has hijacked the brain. It shuts off power to the forebrain to insure that our life support systems are still working and we can survive whatever perceived threat. It isn’t until we can quieten the amygdala that electrical power is restoredto the forebrain to resume logical thought process. The good news is, we’ve got some emotional tools to do just that. Enter the LifeLaunch Centers Resilience Model© 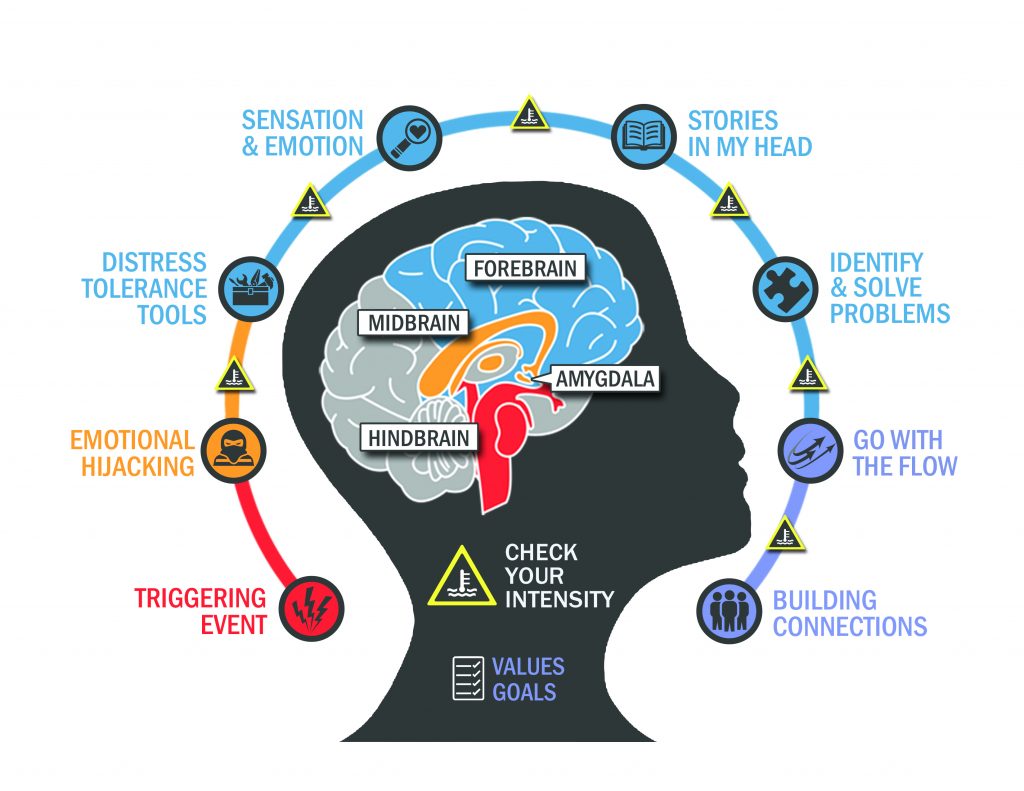